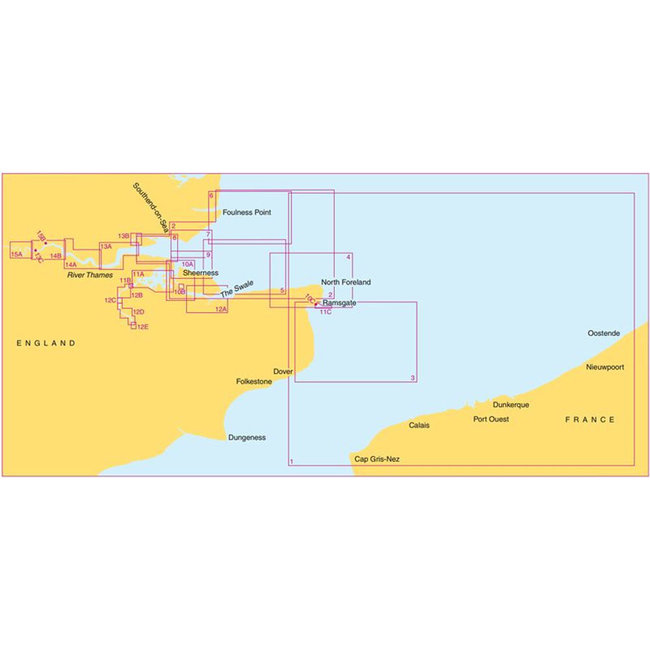 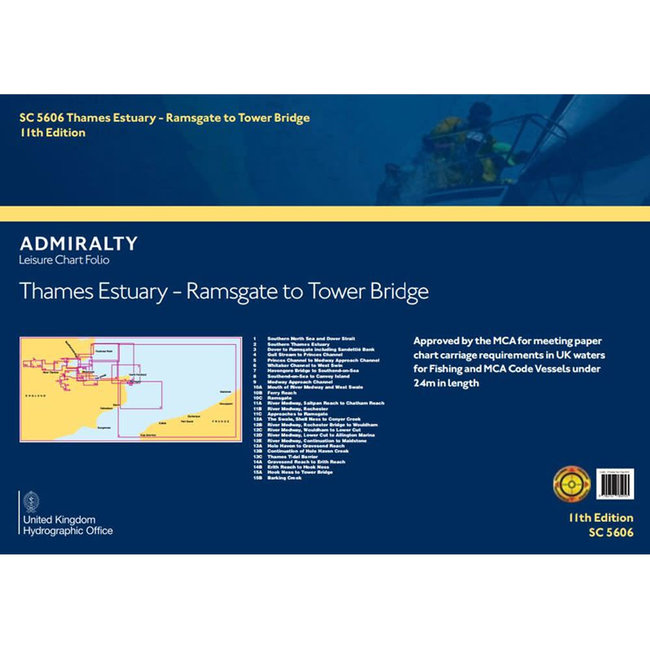 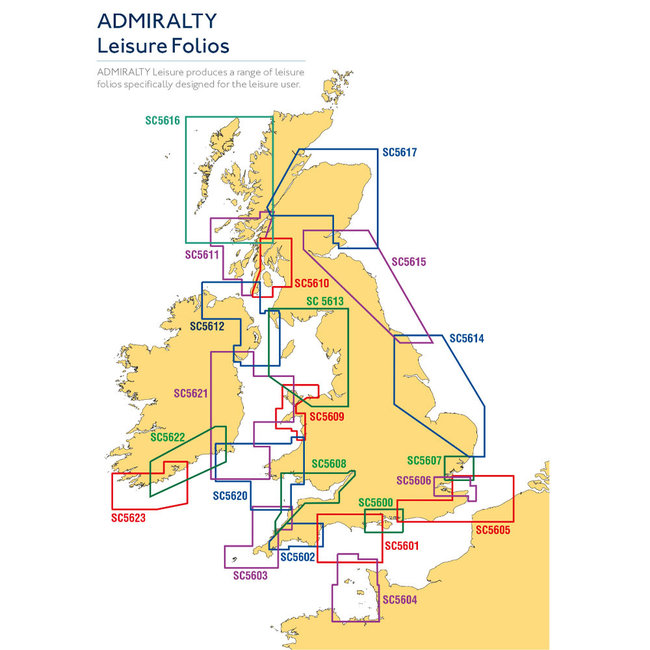 Printed and corrected to 2014.