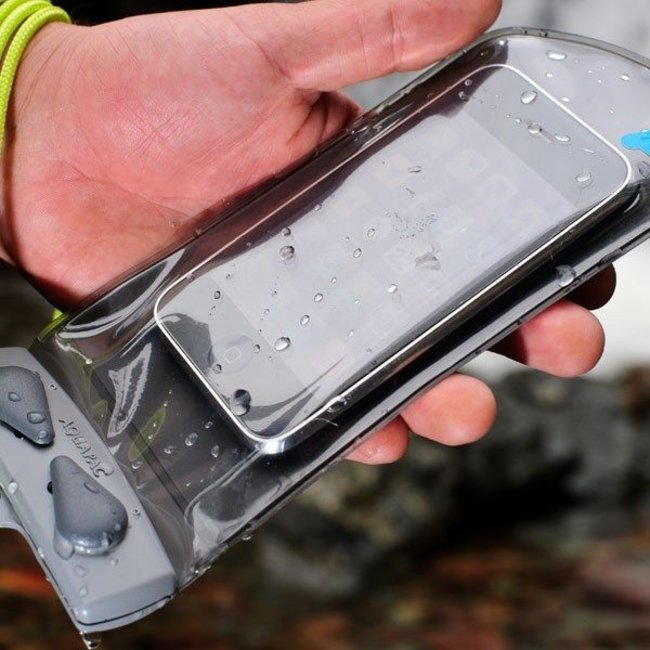 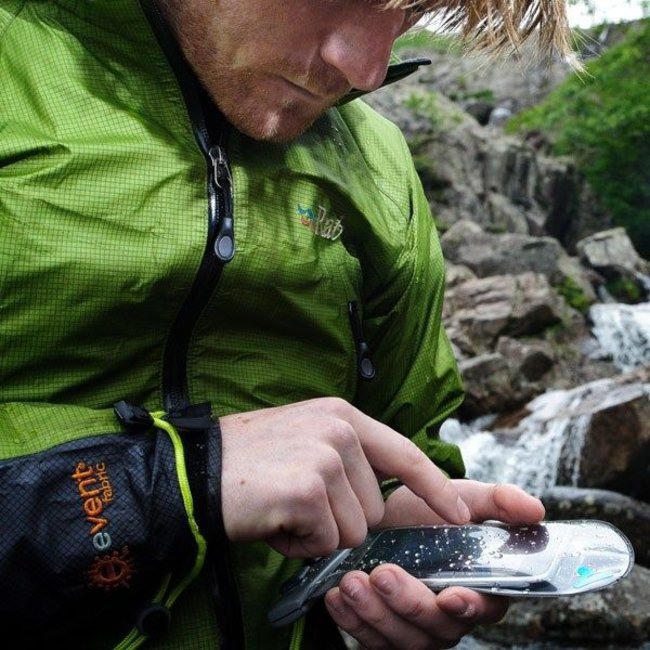 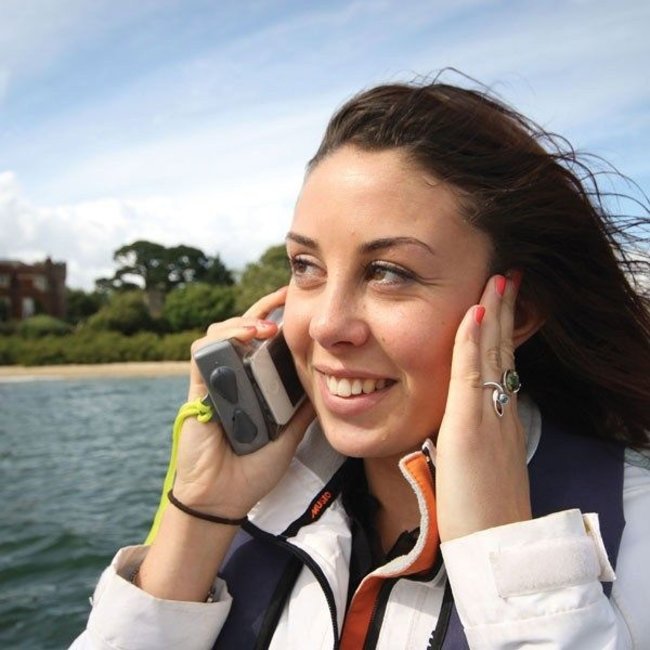 Order by 1pm for Next Working Day Delivery
Available for immediate collection in-store.

A waterproof phone case that will also protect your phone from dust, dirt and sand. As it's designed specifically for smartphone use, you'll be able to talk and hear through the case without a problem, and when you've finished talking you can capture great photos and videos with ease.

The mini case has an optically-clear lenzflex window that is UV-stabilised so won't go yellow in the sun and will also be soft and functional in extremely cold temperatures. A patented, ultra-secure, rustproof, injection-moulded plastic seal opens and closes the case with a simple twist of two levers. Everything stays in one piece even when open.

What devices will the case fit?

iPhone 5, 5S, SE, 5C, Google Nexus 5, Samsung Galaxy S5 Mini and other phones that are the same size or smaller.

Some cases will float, some won't, make sure you test yours before it's launched into the sea.

Capacitive touchscreens don't work underwater as the water breaks the circuit but you can use the voluem buttons to operate your camera underwater.

Fingeprint recognition (such as Touch ID) won't work through the Aquapac, so you'll have to enter your passcode. 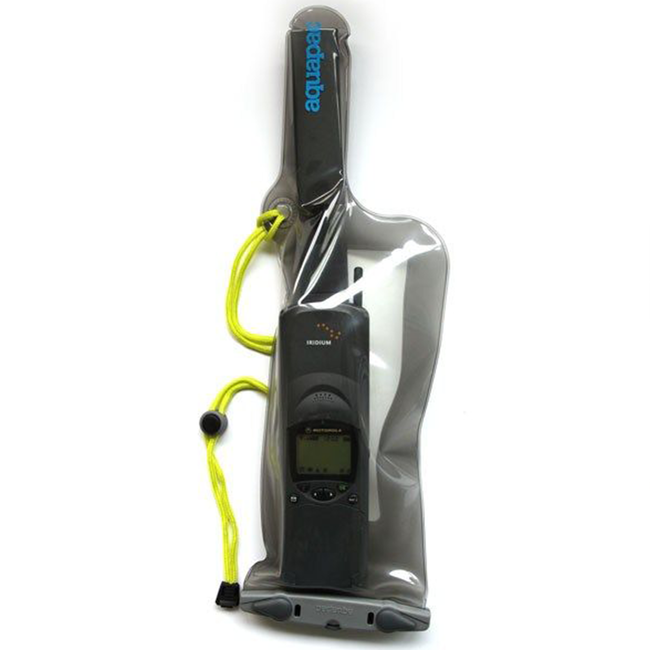 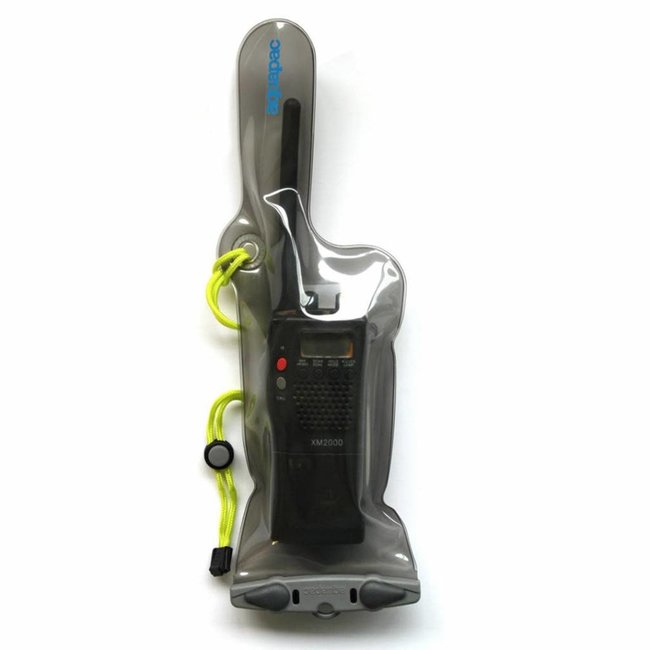 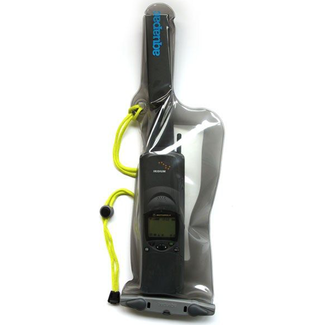 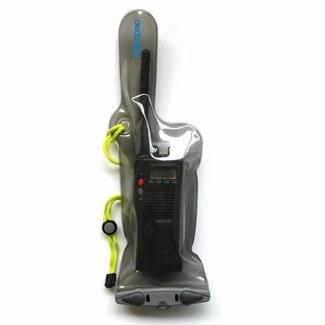