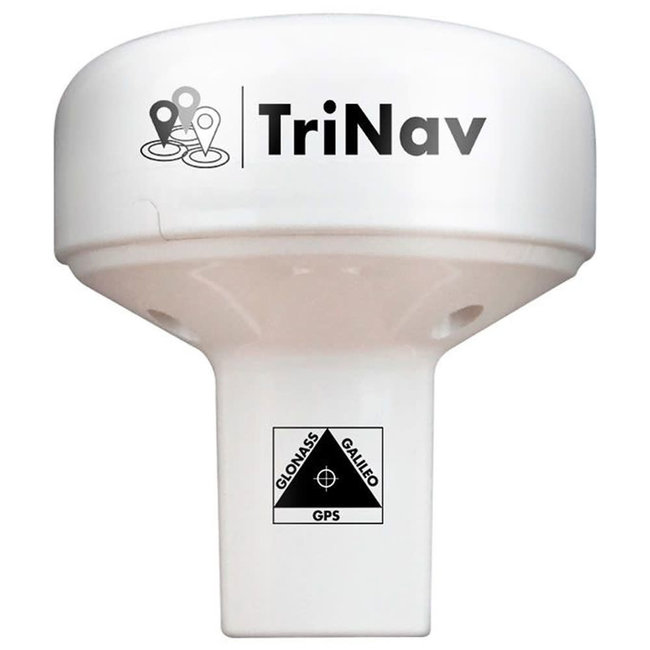 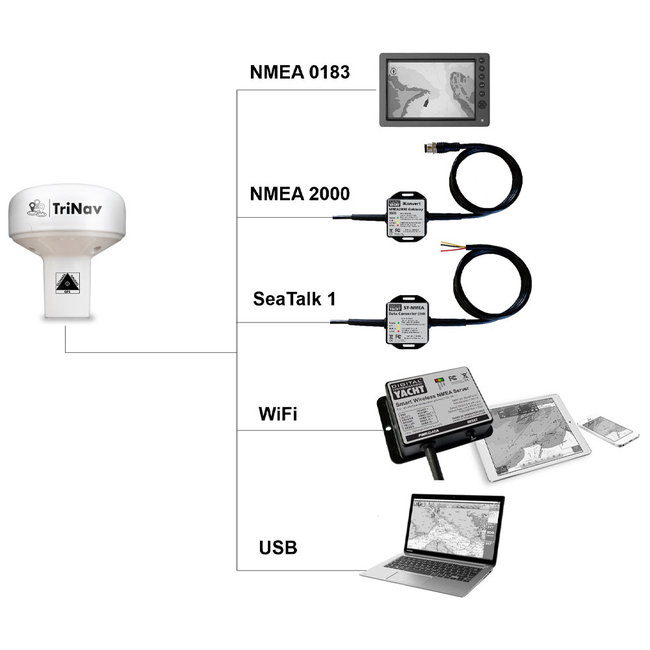 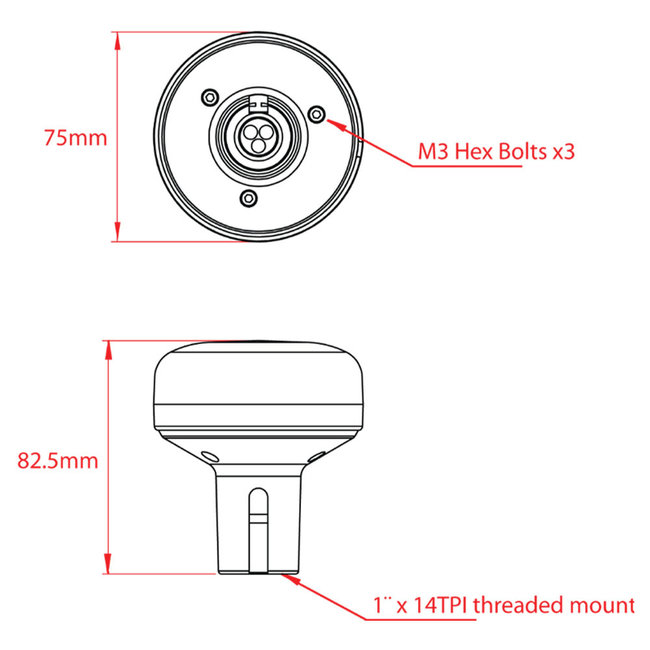 Digital Yacht's GPS160 is a high performance positioning sensor that uses GPS, Glonass and the new Galileo satellite systems - providing exceptional position accuracy (better than 1 metre) and redundancy. The data can be set to output at 18Hz for smoother plotter track displays. GPS160 includes TriNav software technology that improves positioning inaccuracy that could occur through spoofing and local interference.

The device has a variety of modes through field programming, including GNSS operation as well as output configurations such as update rate, NMEA sentence structure, etc. GPS10 supports a simple external MOB switch or device that, when triggered, creates a synthesised AIS Smart MOB message on its NMEA Output. This can then interface with a local chartplotter to identify the MOB.

Most chartplotters support this with a clear MOB icon, as well as instant bearing and distance data that enables you to navigate to the casualty. GPS 160 comes with a standard NMEA0183 output for connection to chartplotters, instruments and systems. 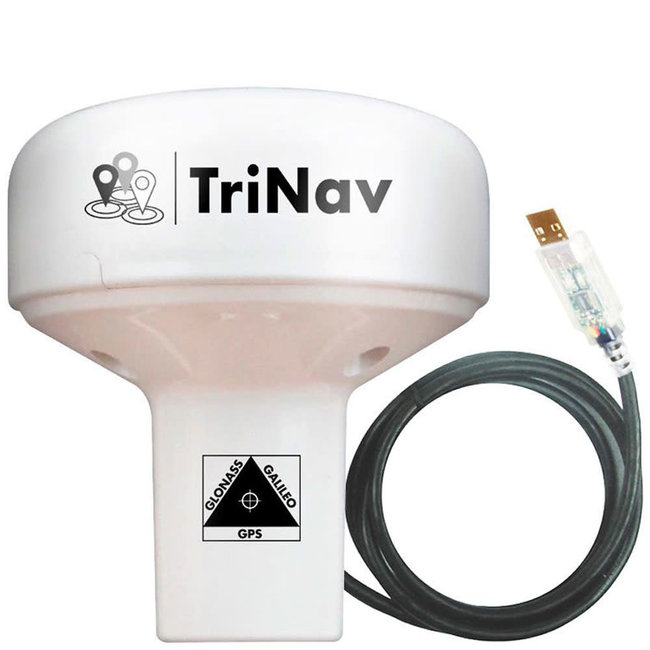