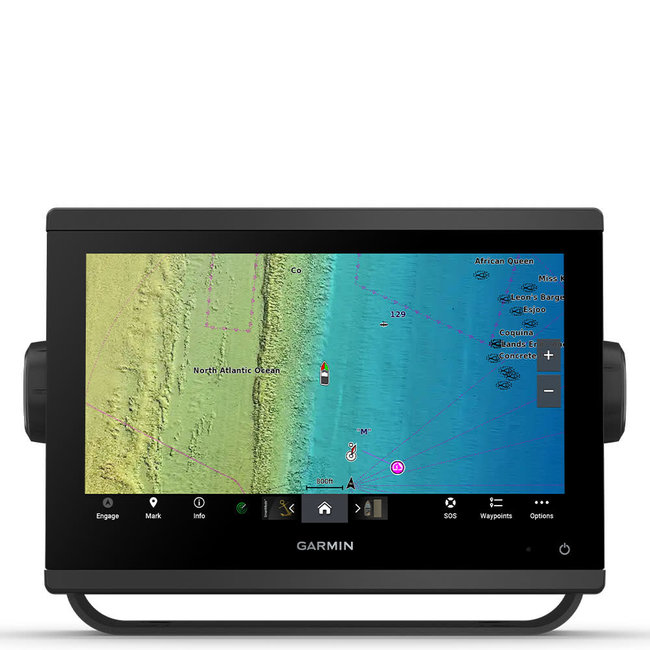 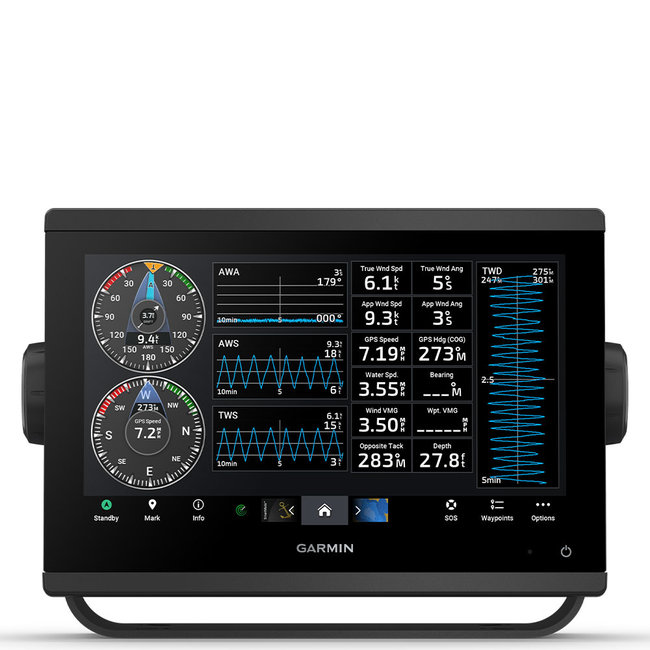 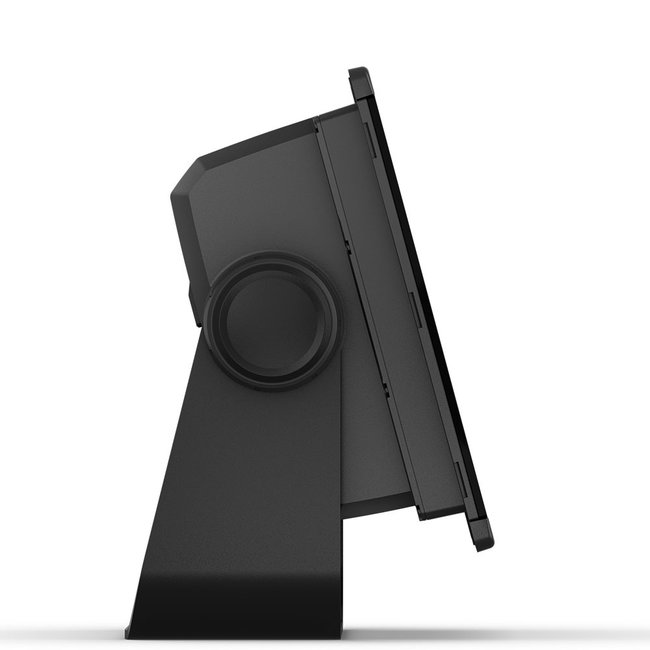 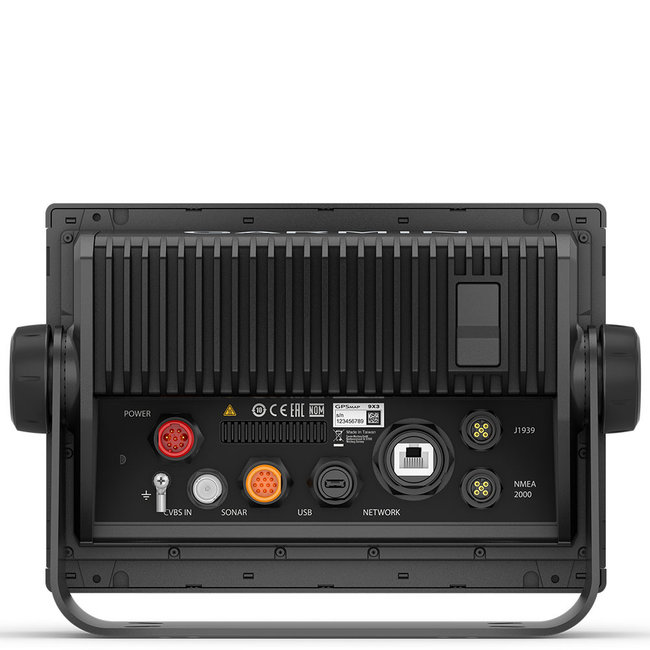 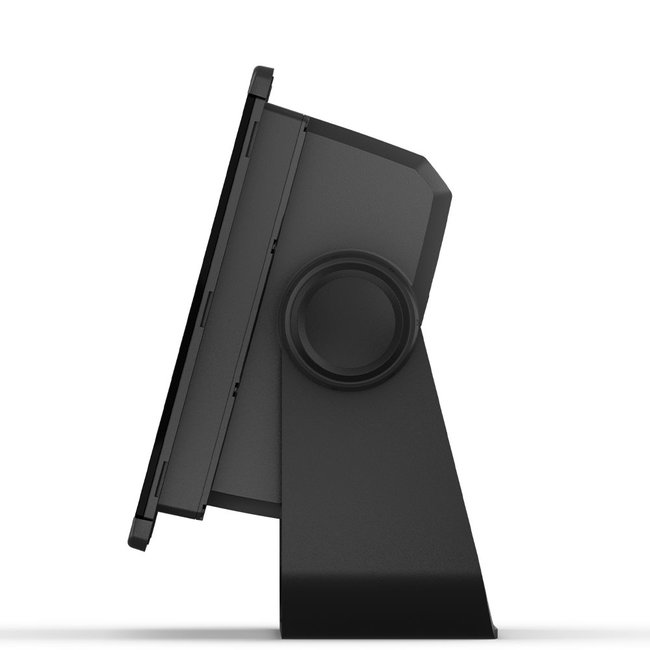 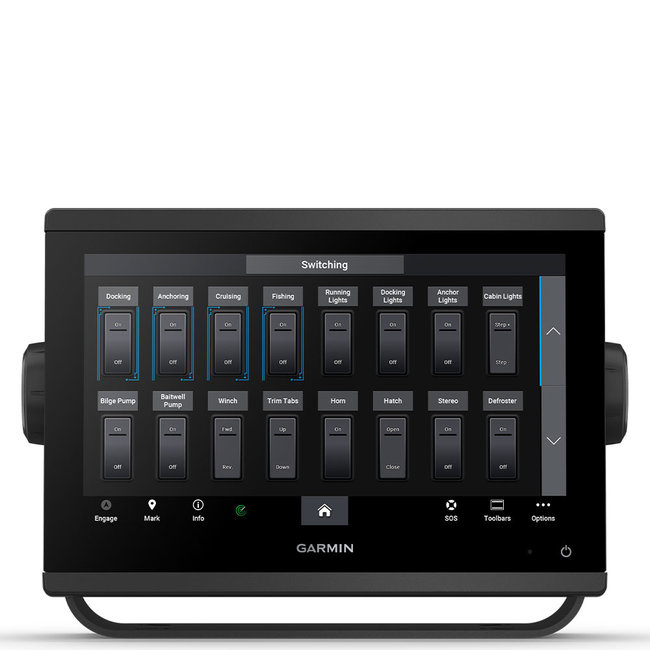 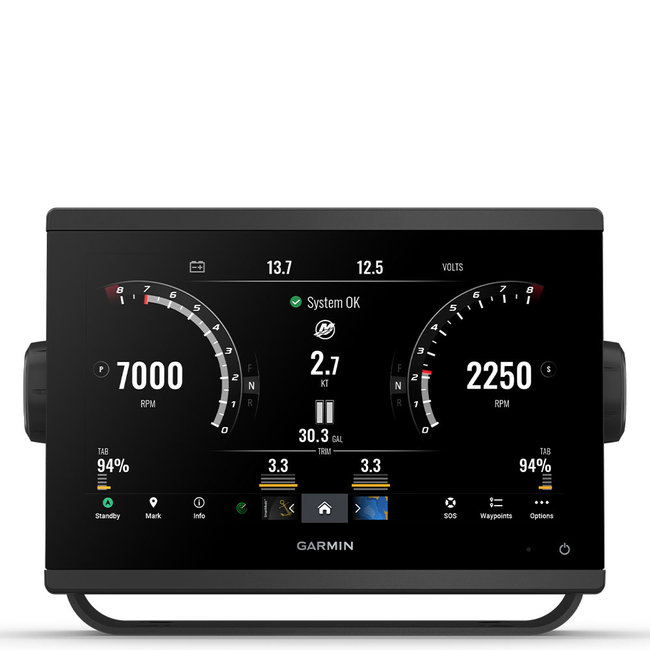 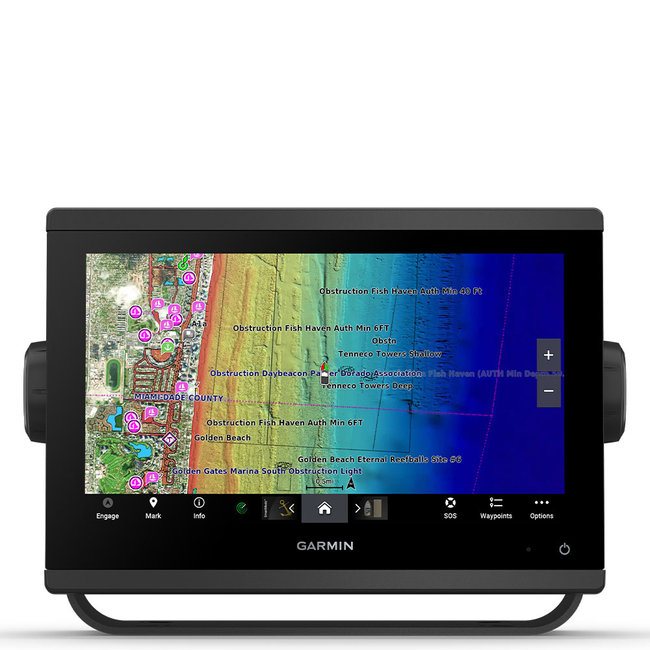 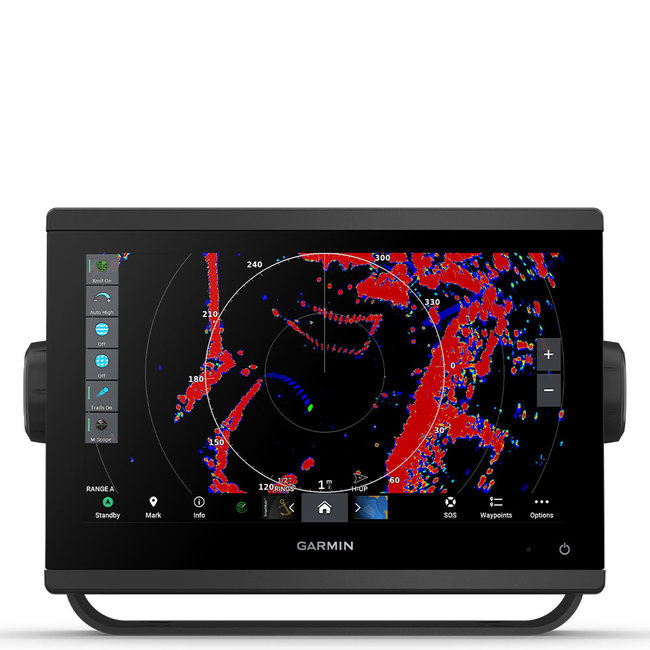 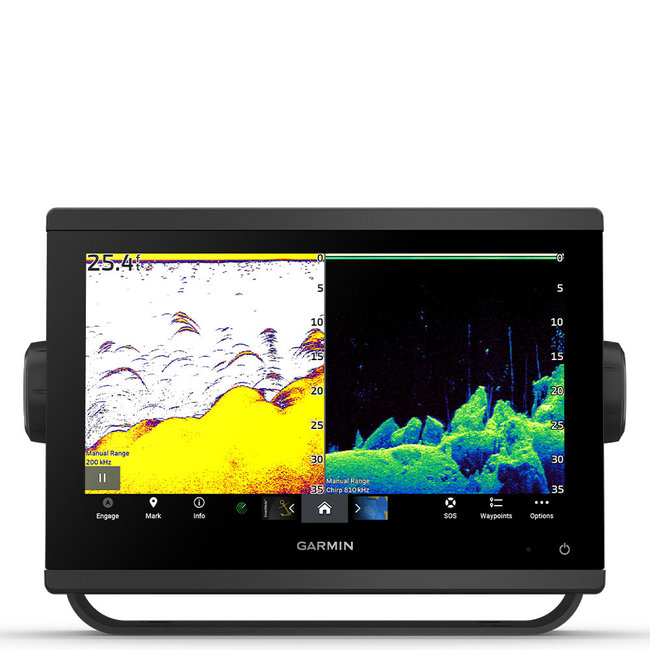 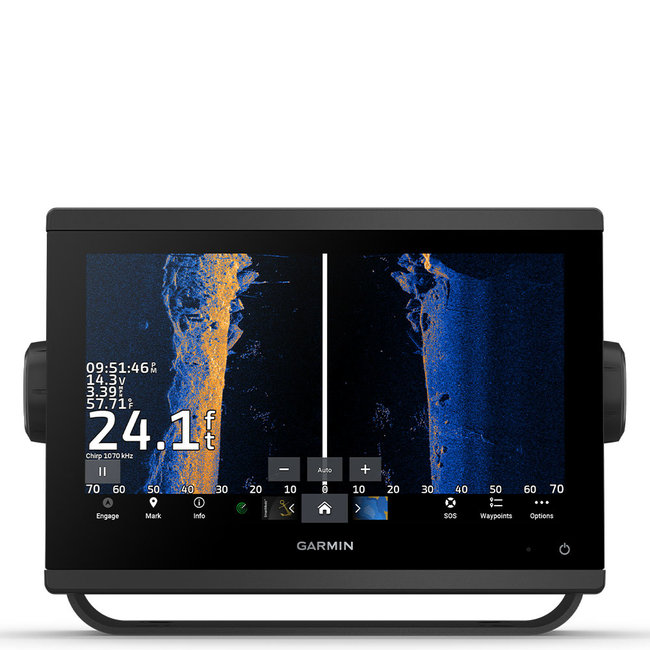 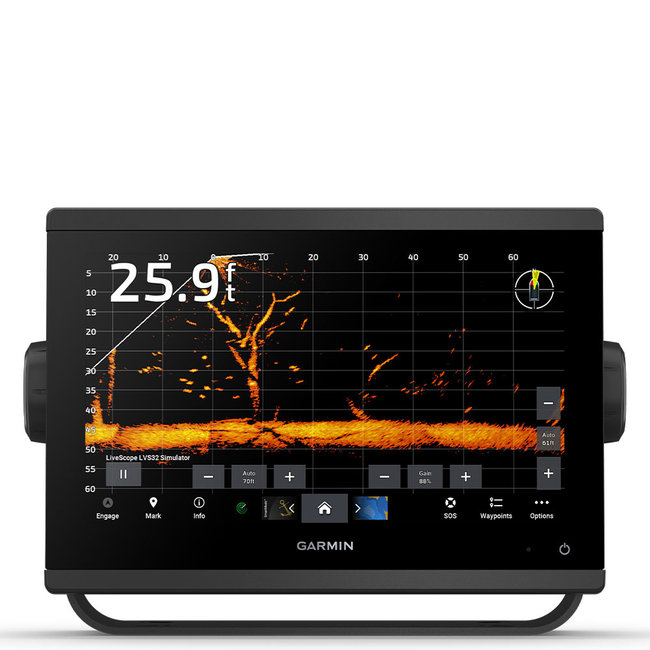 Garmin's new GPSMAP Chartplotter is faster, sharper and smarter than ever before, with 60% more pixels and almost double the processing power of previous models.

Faster, Sharper, Smarter:
Garmin GPSMAP has almost double the processing power of previous models and a new, slimline design with edge-to-edge glass and a smaller unit footprint, ensuring it's easier to retrofit in a wider range of dash configurations.

Garmin Marine Network:
Got multiple compatible devices on your boat? If so, you can share information such as maps, user data, radar and IP Camera video among them.

Integrated ANT Technology:
This technology enables you to connect with some of your favourite devices, such as Quatix Smart Watches, gWind Wireless 2 transducers, GNX wind instruments and wireless remote controls.

OneHelm:
OneHelm brings together all the operations and capabilities of third-party devices, all on one screen.

Panoptix SONAR Support:
Pair the unit with Panoptix or LiveScope easy to interpret live SONAR to see all around your boat in real time. A transducer (sold separately) is required.