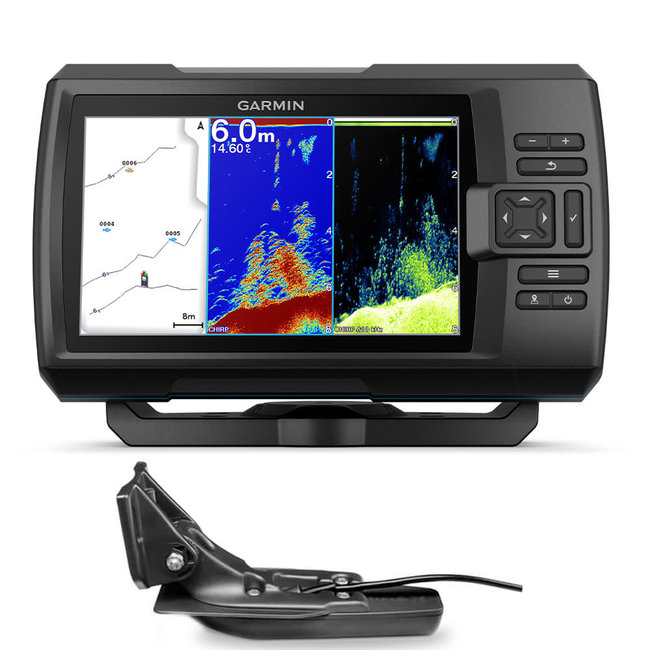 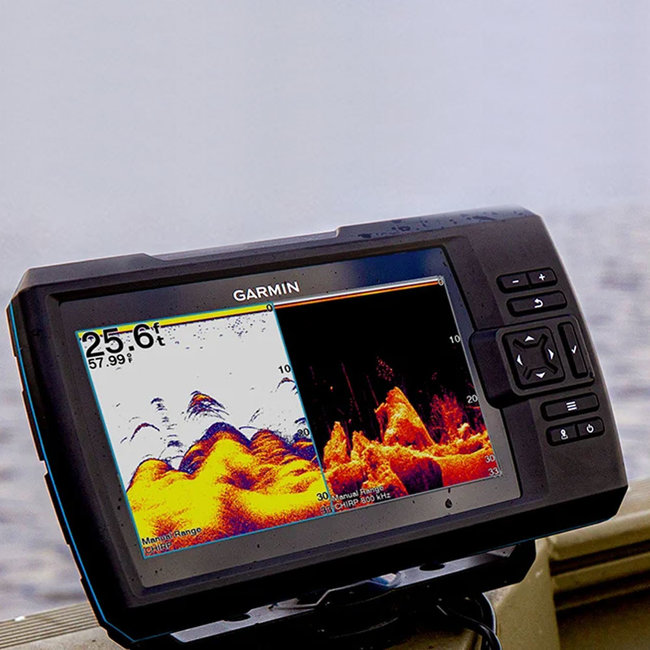 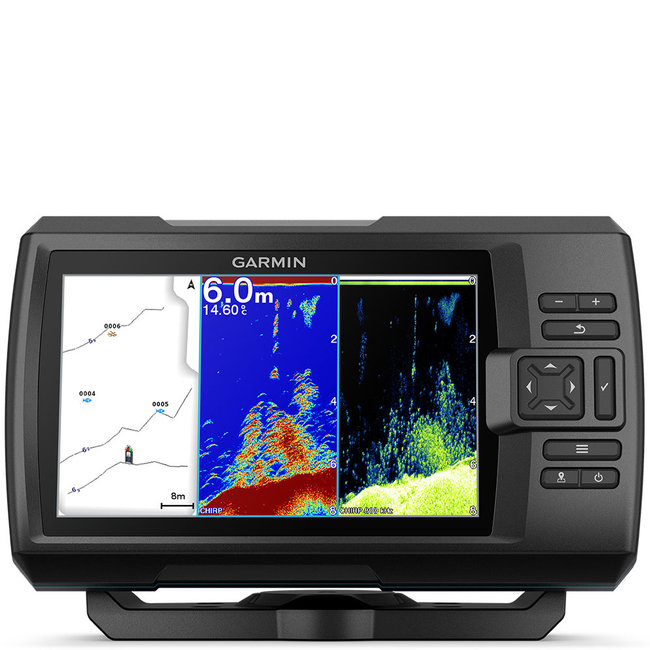 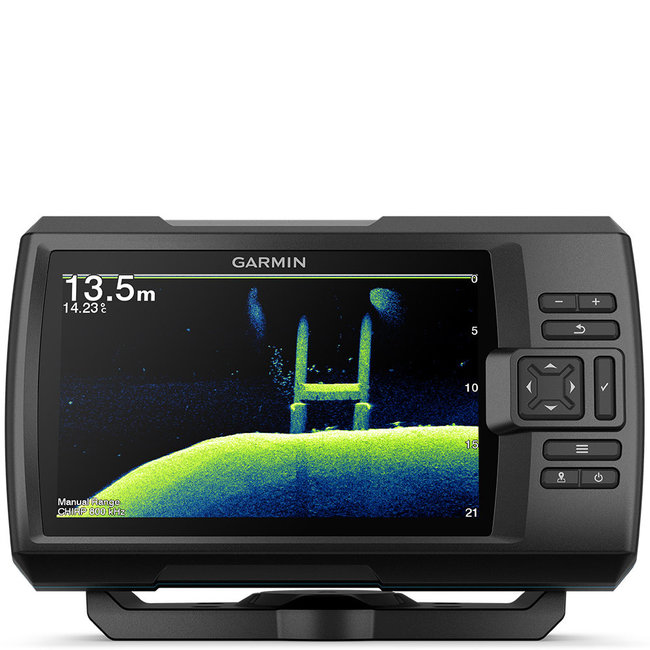 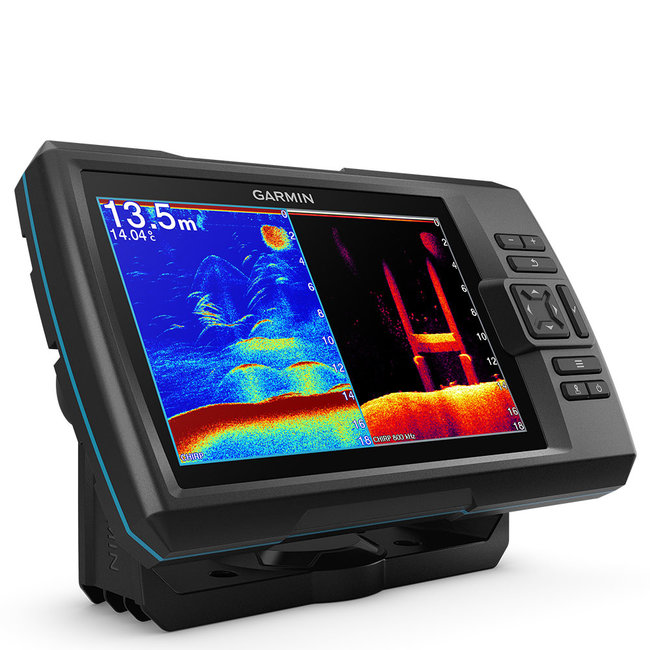 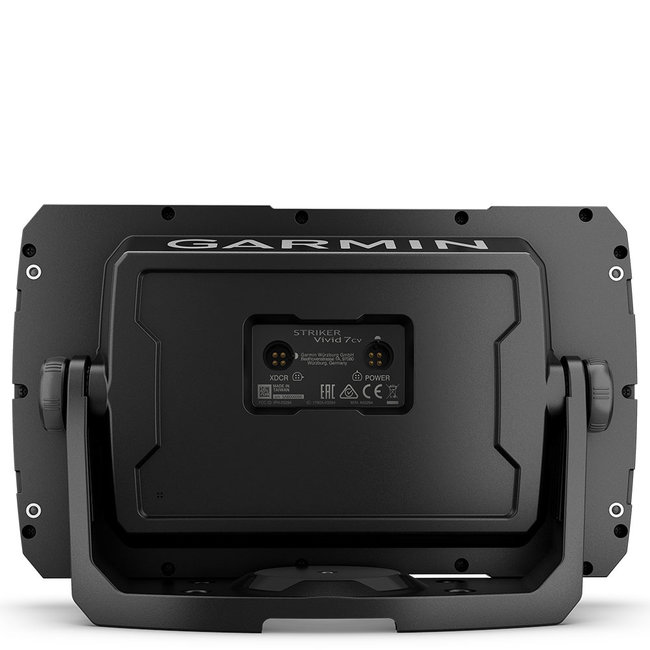 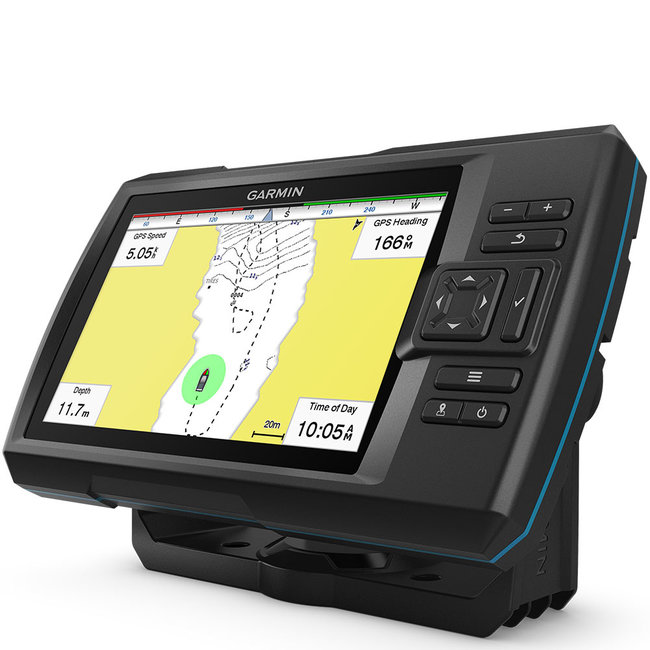 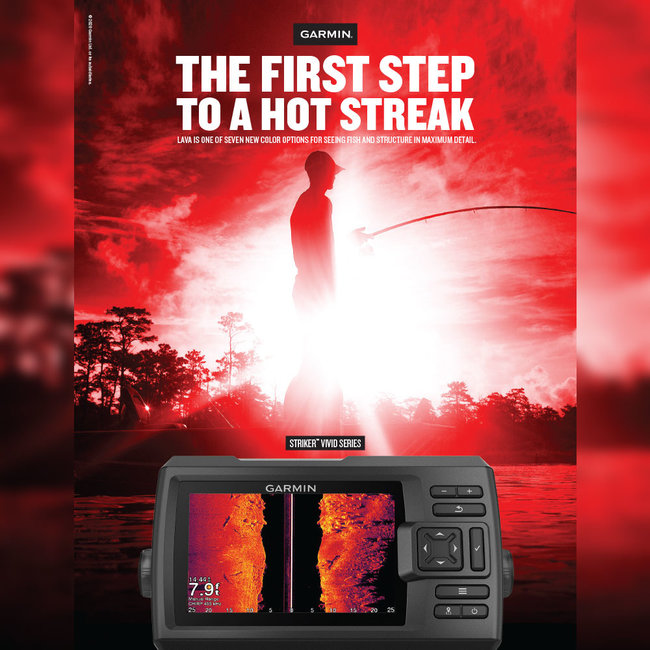 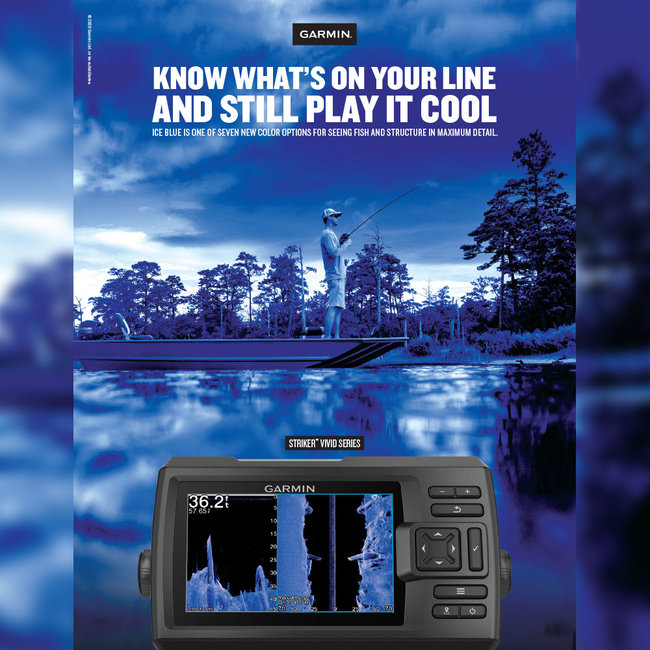 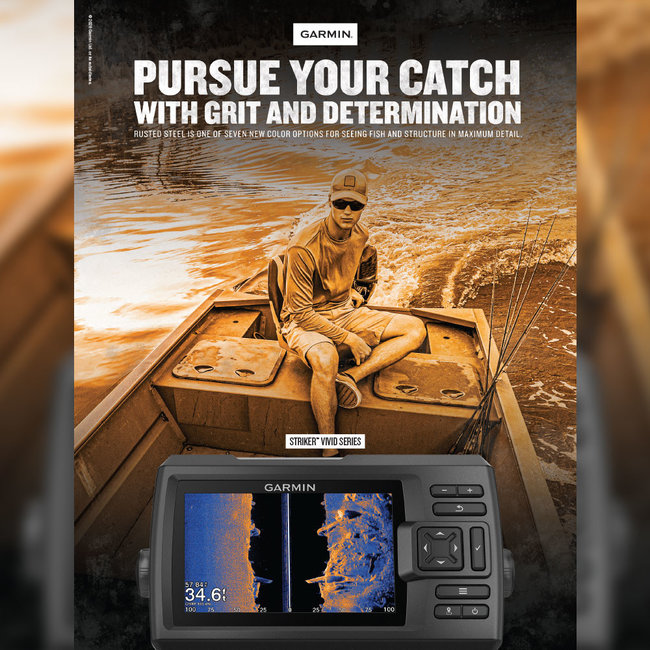 Let's take a closer look at the features of this Garmin STRIKER Fishfinder:

Clear, Colourful Sonar:
Choose from 7 new vivid colour options to see fish and structure in maximum contrast and clarity on a 7" display.