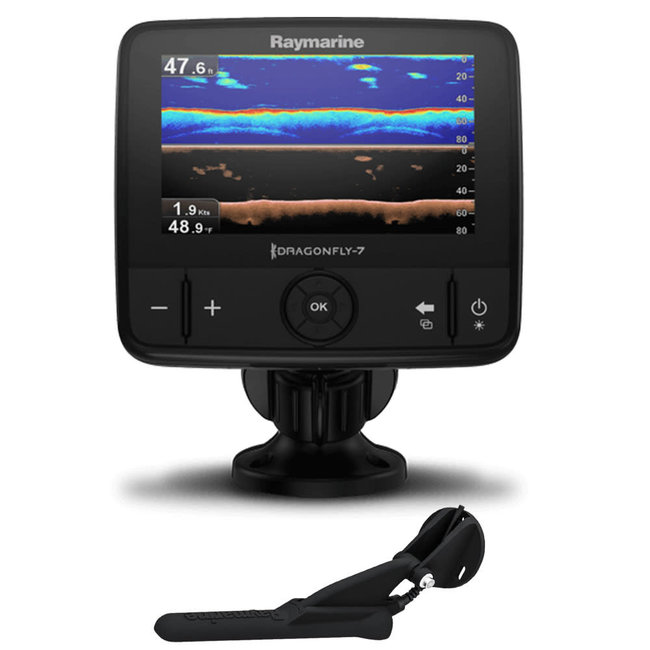 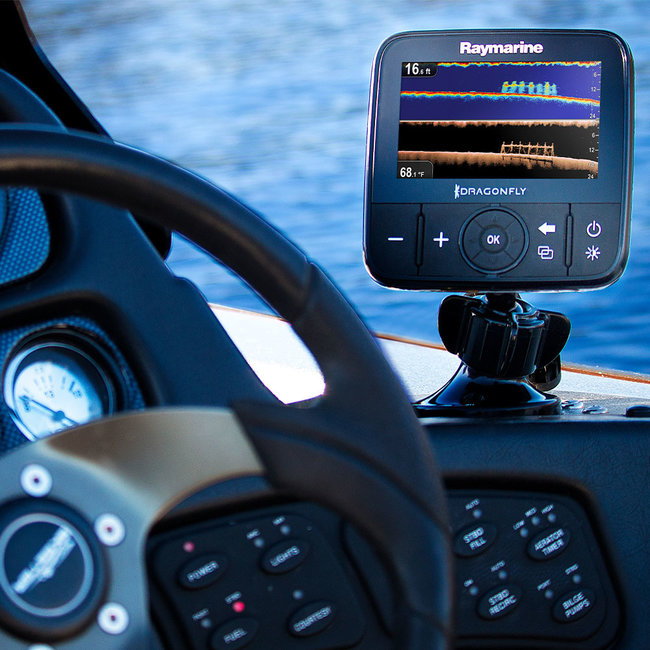 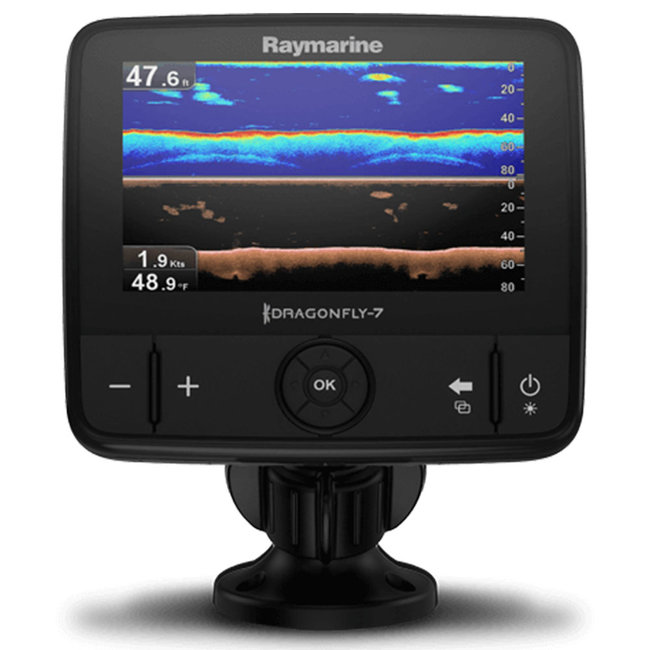 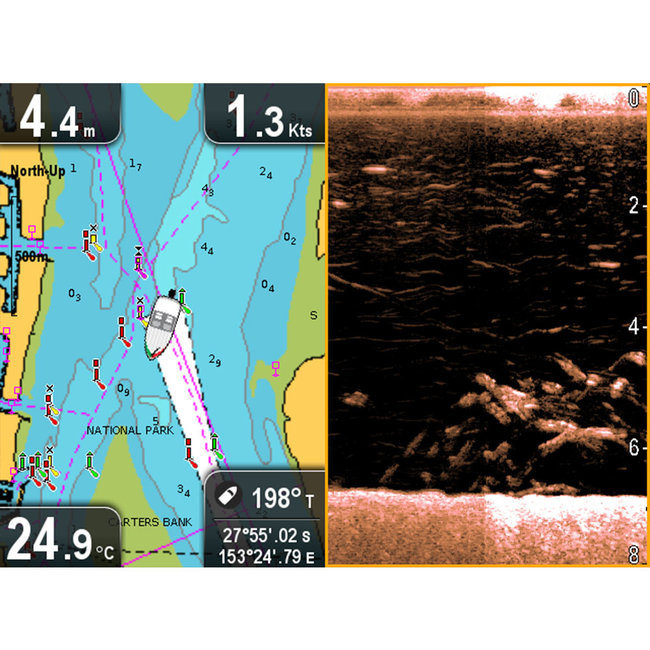 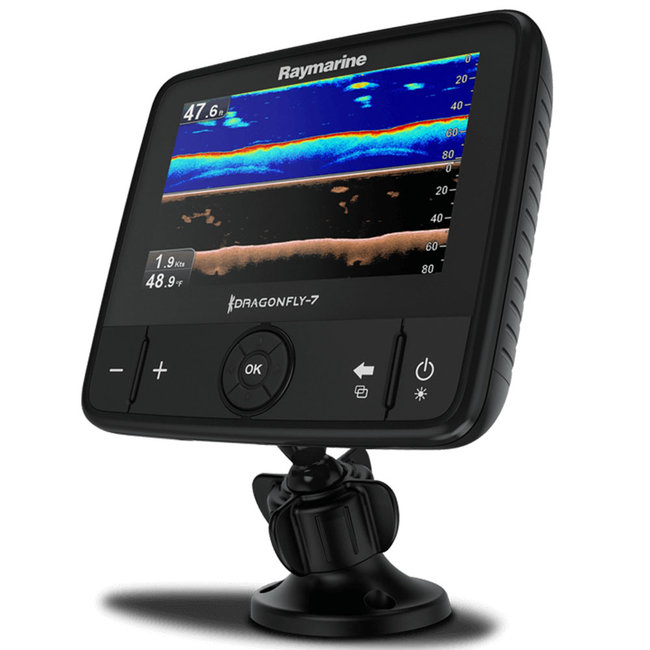 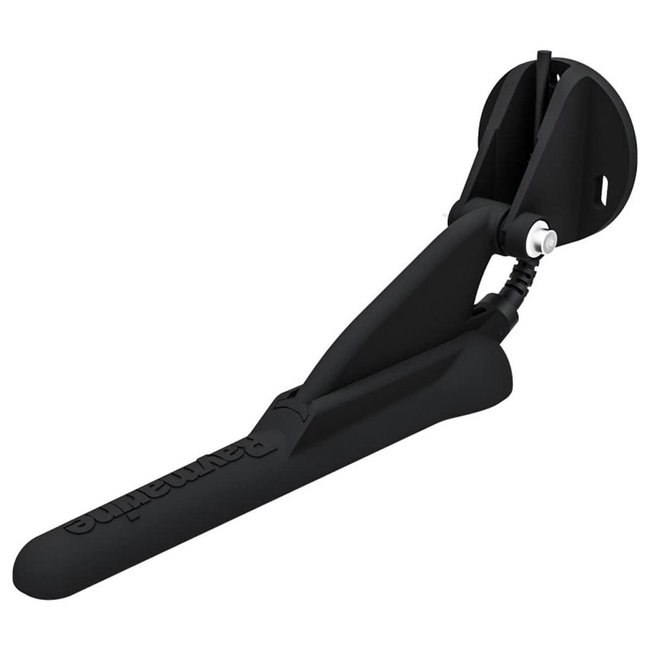 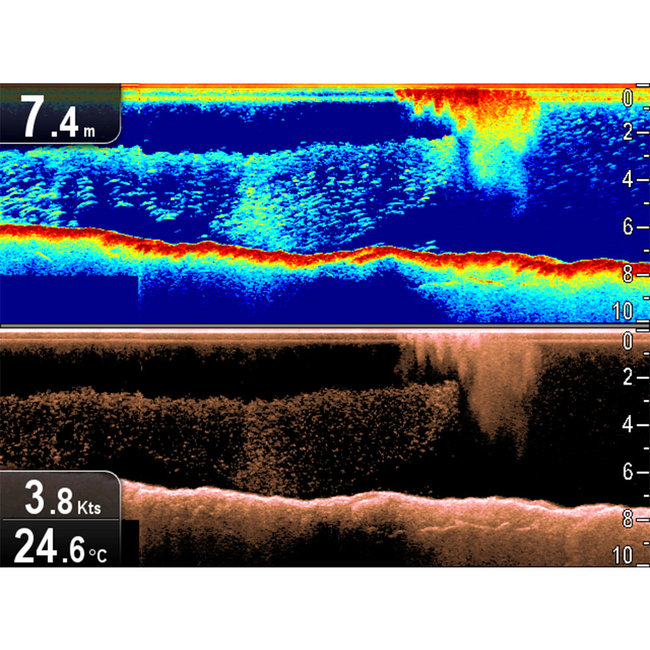 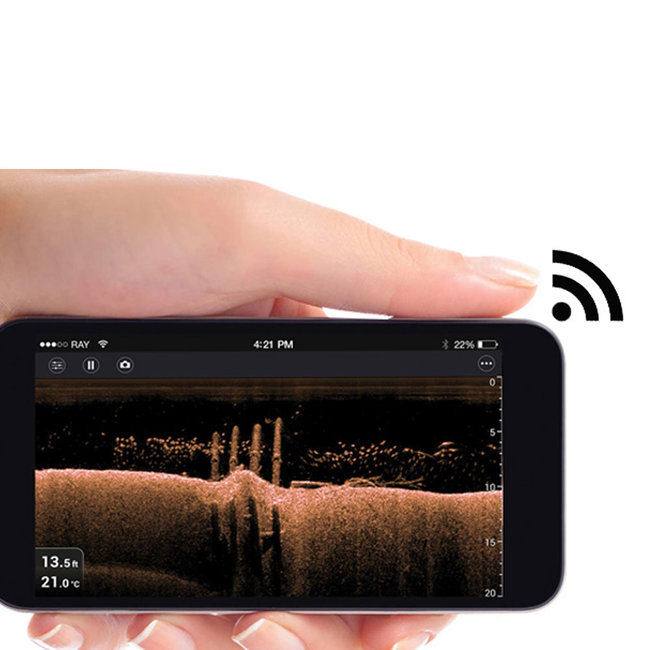 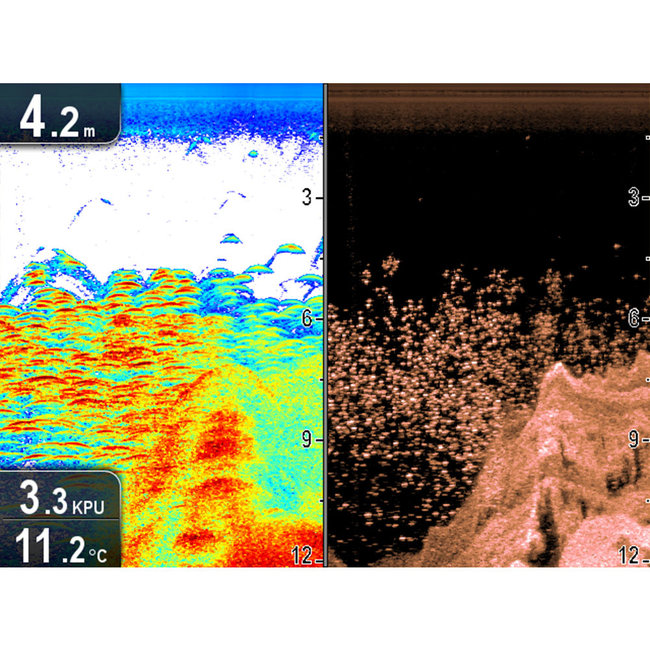 Connect & Share, Wirelessly:
Dragonfly 7Pro has built-in WiFi so you can stream Dragonfly sonar data right to your smartphone or tablet using the Raymarine Wi-Fish mobile app. This mobile app puts Dragonfly sonar vision right in the palm of your hand, plus enables you to rewind and capture sonar images to share online with your friends.

Enhanced Viewing:
Raymarine's Dragonfly is engineered with optical bonding LCD display technology that was once only available on high-end marine displays. The all weather optically bonded display delivers brighter colours, sharper contrast and is guaranteed to never fog up.

Navionics Boating App & Sonar Chart LIVE:
Generate the latest up-to-date bathymetric charts on the go with your Dragonfly PRO or Wi-Fish and the Navionics SonarChart Live app. Stream sonar to the Navionics boating app and enjoy live sonar on your phone or tablet as you create your own, personal bathymetric chart. Furthermore, Sonar logs can also be updated to Navionics.com, which are used to create SonarChart updates for Navionics cartography.