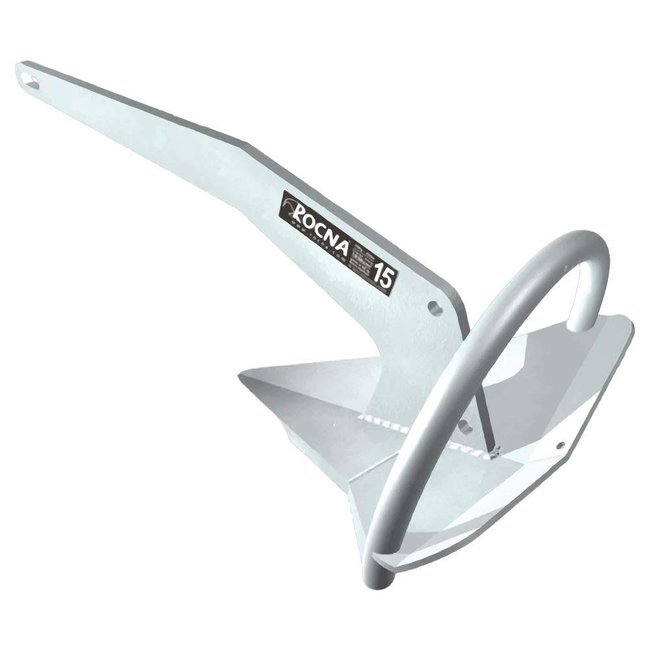 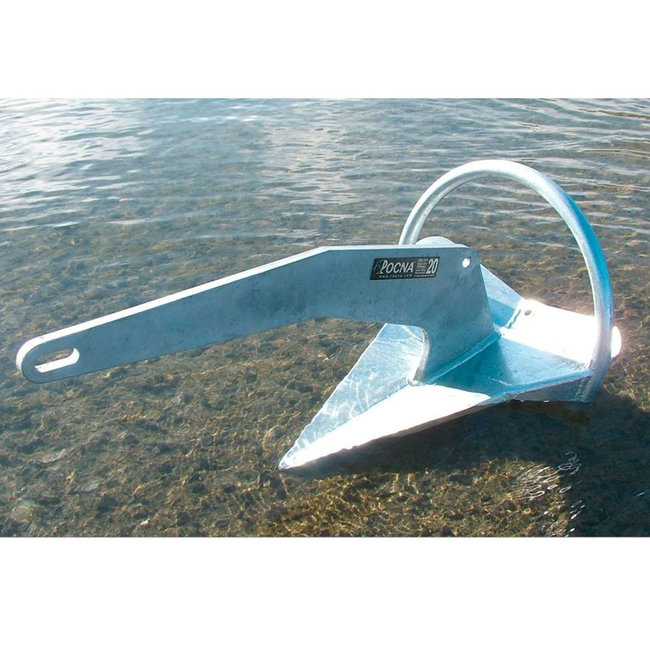 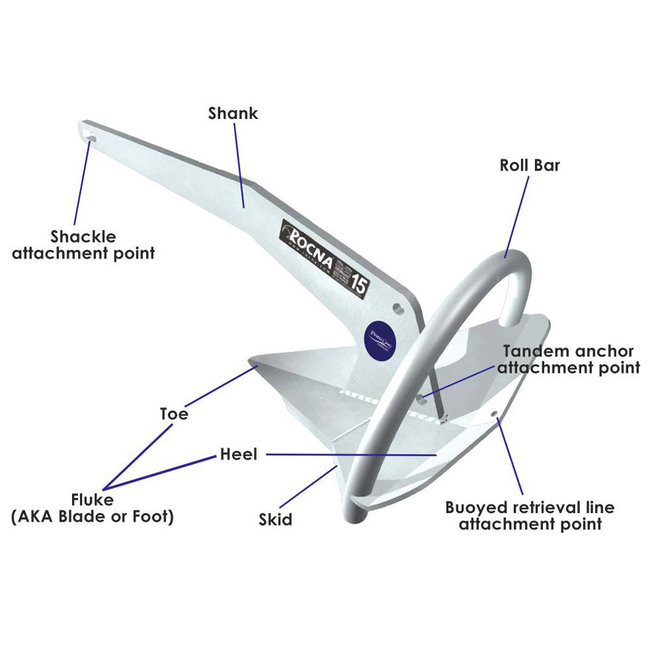 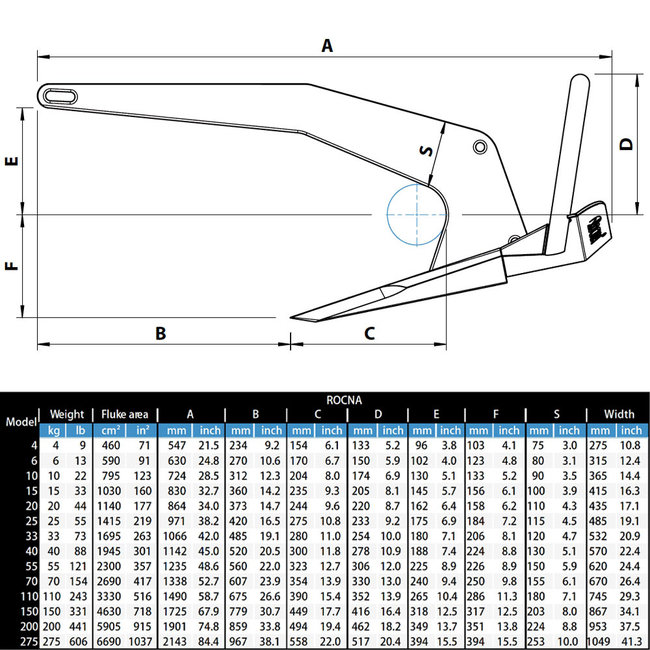 The Rocna anchor is designed by New Zealand sailor Peter Smith, who has been designing, building, and sailing boats since the early 1960’s. After over 100,000 nautical miles of cruising, Peter experienced the same anchoring problems that are still prevalent today – needing to carry a variety of anchors to suit various seabeds, yet still the anchors dragged and boaters felt insecure.

“Your anchor should provide you and your crew with reliability, security, and confidence,” says Peter. A lifetime of nautical experience worldwide was poured into an anchor – initially conceived for Peter’s own use – which became the Rocna.

Since its launch in 2004, the Rocna anchor has led worldwide anchor tests published by the likes of SAIL, Yachting Monthly, Practical Boat Owner, Voile and others. Because of the Rocna’s reliable and convincing performance against its competition, Rocna is trusted to be rock solid in the real world. You don’t need to take our word for it.

PRECISION SETTING:
The roll-bar ensures that the anchor always arrives at the ideal angle for penetration, and the setting skids guide the fluke tip which acts as a sharp chisel cutting into the seabed. With a third of the anchor’s weight on its fluke tip, an instant reliable set is ensured with every use.

MAXIMUM VERSATILITY:
The Rocna anchor is a true multi-purpose anchor that sets and holds in most seabeds, from soft mud to hard sand, clay, grass, and kelp.

RESISTANT TO WIND AND TIDE SHIFTS:
The galvanised anchor will remain stable and buried. Furthermore, it will not roll out on a reversal or veering of load, or if dragged beyond yield, providing enhanced security.

HIGHEST QUALITY BUILD AND FINISH:
Compare the welds and finish on a genuine Rocna anchor to alternatives. Rocna believe that a top performing product should be built like one, and the brand have spend a lot of time and resources on production and quality control procedures to ensure that this is the case. Rocna anchors are designed – and built – for strength and durability.

SELF-DEPLOYING AND SELF-RECOVERING:
The Rocna shank is designed so the anchor self-launches and self-stows on the majority of bow-rollers, with the greatest possible reliability.

GUARANTEED FOR LIFE:
Each Rocna anchor comes with a lifetime warranty against both breakage and bending in addition to manufacturing defects.